When Is The Best Time to Move? 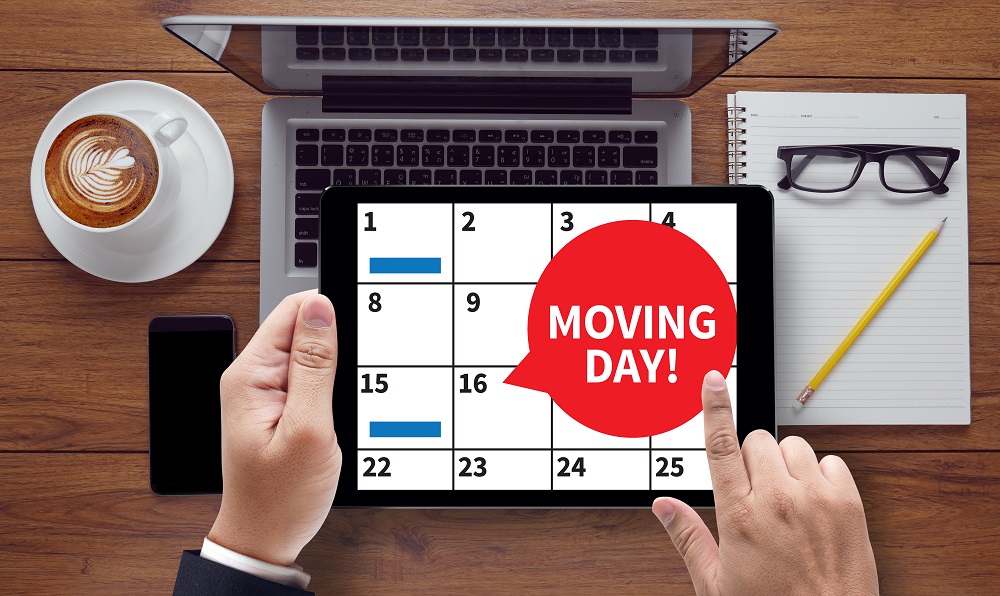 Are you planning a home or office move but just aren’t sure about the timing? Look no further because we are the experts with the answers! Take a look below for help on choosing the right time for your move (this will help you save on moving stress and money too!).

If you have a big move especially (aka lots of stuff), we recommend getting an early start. Not only will you finish sooner, but you’re less likely to deal with harsh weather (like the hot afternoon sun or mid-day thunderstorm) earlier in the morning. Get a really early start and you might beat traffic, too!

Best Day of the Week

While most people like to plan their move over the weekend, this is actually one of the worst times for a few reasons (if you can, aim for Monday through Thursday instead):

Even though a good moving company will be happy to accommodate you in any way they can, waiting until the last minute to book a weekend may not be possible. Instead, try to book on a weekday – rates tend to be lower and you’ll be more likely to hire a reputable mover instead of settling for the other guy.

In addition to there being more traffic on weekends – your neighbours are more likely to be home! Of course, this is nothing against your neighbours, but with street parking in particular, accessibility to your home becomes much more difficult for both you and your movers. You don’t want to be lugging in boxes from half a block away either! (You may also find that getting around is a lot easier if the kids are at school, too).

Best Time of the Month

While there is no EXACT day of the month on which you should plan your move, aim for somewhere around the middle:

People tend to move at the end/beginning of the month as this is generally when leases expire etc. Here again, there will be a greater demand on moving companies, too.

Since most holidays also fall towards the beginning and end of the month, there will be less traffic and you won’t have to worry about giving up your holiday time to pack!

Better Deals – Good movers also tend to offer great incentives during this time, helping you save on your move!

Best Time of the Year

We know you’ve seen your fair share of Canadian winters (brrrrr). For this reason, moving in the winter is ideal because no one likes it! Of course, we’re not saying you need to plan your move to Winnipeg in the middle of January, but since moving companies are in less demand from late fall to early spring – this is actually a great time! Experts also say this is the best time to get a good deal on a new home, so we think it’s meant to be.

Of course, we realize, based on the above info that you might not be able to plan your move for Wednesday, January 15th at 7 am. But! We do recommend the mid-month approach at the very least because we’d like to help you save! Check out our website  for more info!

Get an estimate today!

7 Tips to Get Your Staff Onboard for Better Office Moves

When you plan on growing big, you also need a bigg...

Restoration companies are the first point of conta...

How Moving Partners Can Help Store Furniture During an Emergency Restoration?

Canadians are not new to extreme weather condition...

We all understand how complicated, time-consuming,...

Restoration Work Around Heavy Furniture: Why Should Restoration Services Partner with a Moving Company?

Restoration teams can be contacted to fix several ...

We all can admit office moves are tough. There is...

How To Get Your Staff Onboard For A Smooth Office Move

How To Minimize Downtime in a Corporate Relocation

Got a corporate relocation in your future? When yo...