What is Minimalism and is it for You?

Minimalism: you’ve probably heard the term being used a lot these days, but do you really know what it means, and could you ever do it?

There are a variety of reasons why more and more people are moving towards a minimalistic lifestyle. It can have to do with sustainability and environmentalism, budgets and housing prices, eschewing materialism, or even just a want to have (a lot) less clutter. Whatever the reason, minimalism is a popular choice for many. 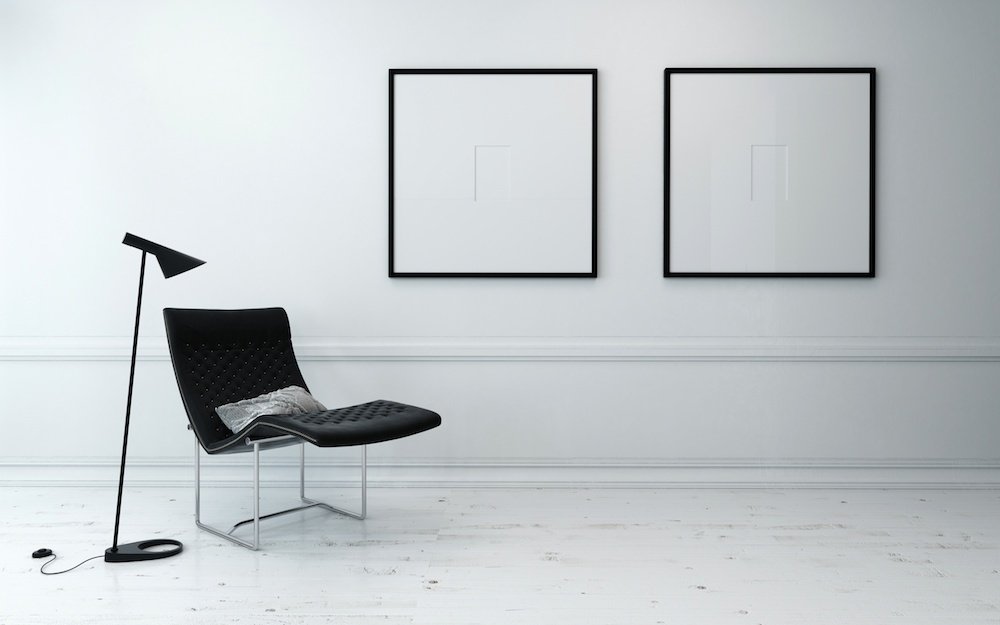 As a moving company, we’ve noticed this trend towards minimalism because many people who start living that kind of lifestyle eventually choose to downsize their home and move. We know a lot of people are interested in learning more about “going minimal” so we decided to do some research for you.

So What Exactly Is Minimalism?

Minimalism can mean different things to different people, and there isn’t really a standard definition. In general though, minimalism refers to choosing to live with less, and simplifying your life.

For some, minimalism can mean greatly reducing the amount of physical “things” owned. For example, taking your closet down to a certain number of items (like Project 333 in which people are challenged to limit themselves to 33 pieces of clothing for 3 months), taking out books from the library as opposed to buying, and just generally decluttering in a serious way.

Leading a minimalistic lifestyle can also mean getting rid of your car, moving into a small house (or even a Tiny House), cancelling the cable, and more. Minimalism does not mean doing just one of any of the above things, but it also doesn’t have to mean doing every one either.

Really, what it comes down to is living a lifestyle in which you try to use less “stuff” in all aspects of your life.

How to Know if Minimalism is for You

“I could never be a minimalist, I don’t want to throw out all my stuff.”

A common misconception about minimalism is that it means throwing out everything and living in a tiny room with one couch and a mattress on the floor. And while there are some people who do try this, for the majority, this isn’t how it works.

You can still keep your family heirlooms, keepsakes, and even your TV if you want. You can always keep the things that really matter to you. The point is getting rid of things that don’t.

If you’ve ever thought that maybe you’re clinging too tightly to your material possessions, you might want to try out minimalism. This is lifestyle suited to people looking to put more time and effort into people in their lives, their work, their passions, etc. and less effort into maintaining and keeping material items.

Minimalism isn’t going to work out for everyone, but for many it is a rewarding lifestyle. There are plenty of resources and blogs dedicated to living minimalist, so make sure to check them out if you are considering trying it.

Going minimal? If you’re downsizing your home and need a moving company to get you there, get your free moving estimate from Two Small Men today.

Your Zodiac Sign’s Moving Struggle — And How To Manage It!

Happy Halloween, readers! Spooky vibes are in the ...

HOW DO YOU HANDLE A LAST-MINUTE MOVE? 6 EASY TIPS FOR UNEXPECTED MOVES

Moving is known to be one of the most stressful ev...

How Do You Know If You Can Trust A Moving Company?

Moving companies in Canada are busier than ever. W...

Getting ready for your move this summer? There are...

Last autumn, we posted our answers to five questio...