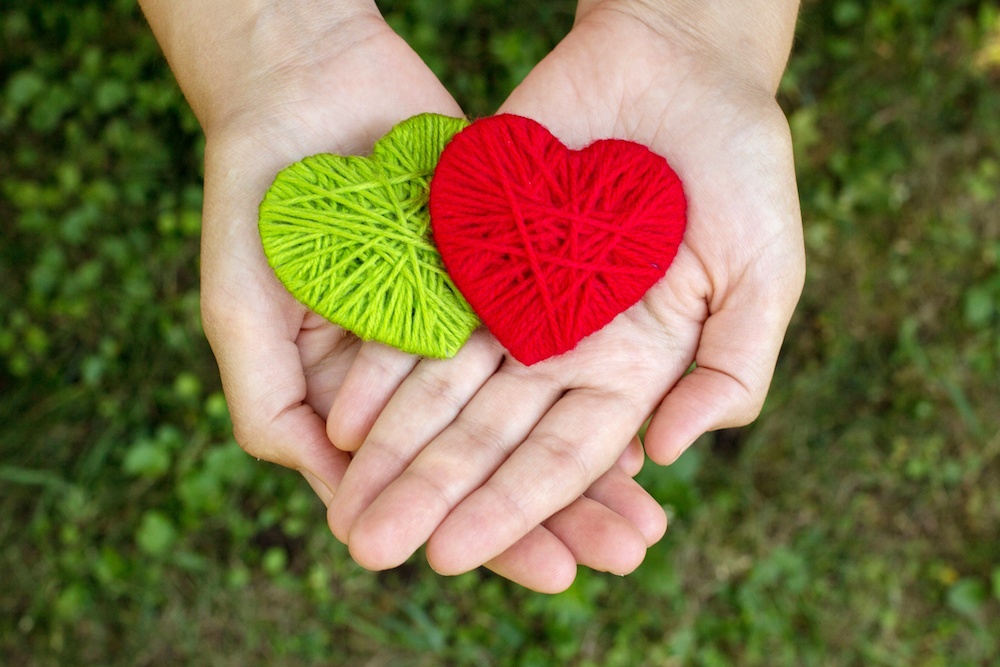 At Two Small Men with Big Hearts we believe that one of the most important things to do during the holiday season, and all year round, is give back to the communities in which we operate. We’re dedicated to not only giving our moving customers the best possible moving service, but also to contributing positively to the cities and towns they, and we, live and work in.

For this reason, we’re very excited to have created a charitable partnership with the Cerebral Palsy Association of Alberta (CPAA) starting this holiday season. This partnership will allow us to provided added service value to our clients all while helping them feel good about contributing to a deserving organization.

Through the CPAA donation program, our moving clients will be able to get rid of unneeded items and declutter before their move by easily donating the items. By answering a few quick questions online, you can have a CPAA come to your house before, after, or on moving day and pick up your items for donation.

How does the CPAA Clothing Donation Program Work?

Through the program, CPAA collects used clothing and small household items, as well as bedding, toys, books etc. and exchange that for funds, which support their programs and services for people with cerebral palsy and other disabilities, Elizabeth and Cindy said.

Since it’s beginnings, the organization has always been looking for new corporate partnerships to expand the program. They particularly look for organizations involved with people who might need to get rid of clutter. This makes moving companies the perfect solution. Elizabeth and Cindy noted:

“The CPAA felt that partnering with a moving company would be the perfect solution to expanding our Clothing Donation Program and as Two Small Men are reputable moving company, the perfect fit for a new collaboration.”

This partnership is going to be a mutually beneficial relationship, as while we refer our clients with items to donate to the CPAA program, they can also refer their clients who need to move to us. But of course the ultimate goal is to help individuals with disabilities in our community, as the CPAA slogan states, live a ‘Life Without Limits.”

How Do Donations to CPAA Help?

So what do the donations of our moving customers mean to the people CPAA helps? Well, Elizabeth and Cindy told us that funds raised through the Clothing Donation Program generate about 50% of the CPAAs revenue. They noted that 50 average sized bags of donations can help in the following ways:

“The more funds we can raise through our Clothing Donation Program, the more people we will be able to help participate in those programs.”

Elizabeth and Cindy were kind enough to share with us a story of one of CPAA’s young clients to help us truly understand the impact our moving customer can have on someone’s life simply by donating the items they don’t need anymore.

“At the age of 13 months old Cash had a seizure that took away all the milestones he had met. He was the happiest little boy who was always chatting away (in his own little language), cruising the hallways of our apartment, and boy did he love to feed himself…for HOURS if you’d let him.

But after his seizure he could no longer sit up on his own, walk on his own, he had lost all of his words except for 2-3 and the twinkle in his eye was gone. It was like something had taken the life right out of him, he was quiet, he showed little to know desire to try and walk and when he did he would almost instantly topple over. He became very discouraged and we became very aware of the fact that he was going to have quite the uphill battle for someone his age.

At the age of 2 1/2 Cash began going to a therapy school and had been attending regular physio sessions as well as putting in lots of effort at home. This was also the year that he participated in his first Life Without Limits Challenge, which is hosted by the Cerebral Palsy Association in Alberta. This event changed so much for him and for us as a family.

We were always so proud of him but our hearts overflowed with pride when we saw him take off and take this challenge head on. He was so little and had no idea the impact he was making on even his own teammates. He pushed himself so hard over those little hills with his walker and would stop to take breaks only to take off again with even more energy and determination than before.

We’ve struggled for a long time about what kind of equipment is best for Cash so that he can still have as much mobility and independence as possible. Now at the age of 6 his walker is almost something he could leave behind (almost, not quite). He never ceases to amaze us with all of the things that have been thrown at him and he always maintains an amazing outlook and an infectious energy. He continues to show others that he is capable of doing anything he sets his mind too.”

The CPAA has always welcomed us with open arms and they’ve always made Cash feel he could do anything he sets his mind to. We love knowing that we are members of such an amazing cause and that it benefits so many. We owe the CPAA a lot of gratitude for the confidence & opportunity their team have given Cash.”

Lots of Clients with Big Hearts

At Two Small Men with Big Hearts we’re incredibly proud that our partnership with the Cerebral Palsy Association of Alberta will help more children like Cash live a life without limits.

We know that most of our moving clients have Big Hearts of their own, and we’re certain there will be no shortage of donations from them to CPAA. We want to say a pre-thank you to all of the clients who choose to take advantage of this partnership we have developed on their moving day.

If you have friends or family who need to move, and who want to give back to deserving charity, let them know there is a big-hearted moving company out there who would love to help them do both.

As always, contact us for your free moving estimate here. And make sure to visit the CPAA website today to book your donation pick-up or to see the list of acceptable items for donation.

Celebrating the Women of TSM on International Women’s Day

Hearts of the City Series: Calgary

Calgary is a vibrant city filled to the brim with ...

Hearts of the City Series: Vancouver

At Two Small Men, we’re all about community ...

If you’ve been following along with our staf...

Two Small Men with Big Hearts is excited to share ...

5 Ways to Get Involved in Your Community | Two Small Men

This year, our team is dedicated to “growin...

School’s out for the summer! That means mor...