It’s one thing to downsize as an adult who’s either made a lifestyle choice to do so or understands it as an economic necessity. But when you have children, you wouldn’t be wrong to be a little apprehensive about breaking the news and making the move. 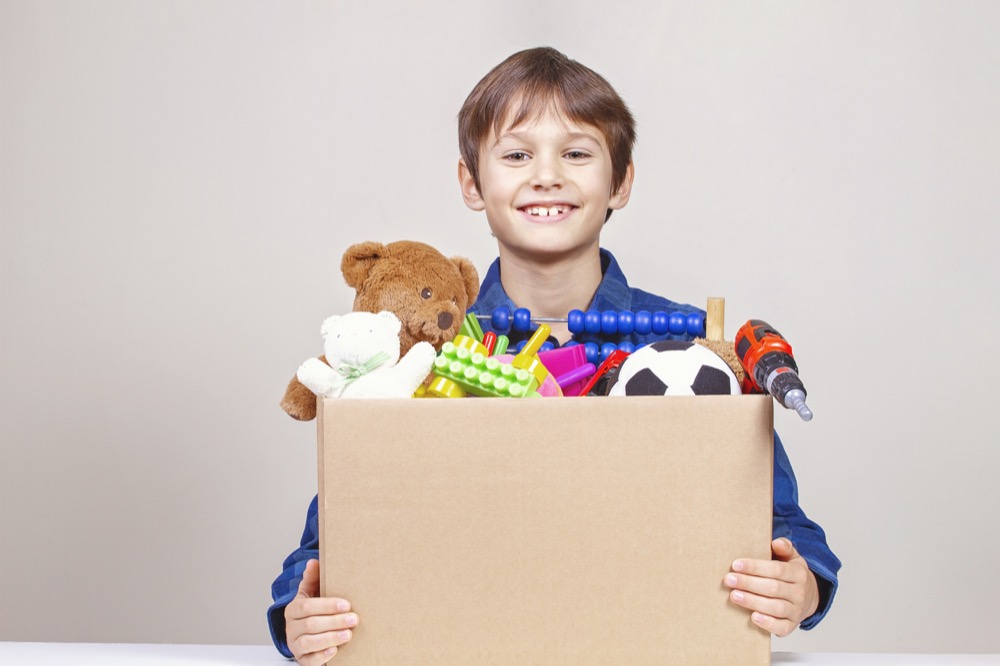 In many such cases, this will also be the first time a child has moved, and there’s a lot to take in. Let’s look at each of these three challenges.

Involve Them in the Moving Process

Moving with children can be hard enough on its own. The new neighbourhood may no longer be close to their friends — and some moves may even mean a change of school or city. That’s a big disruption to their routine, and they may well not be happy about the entire idea of the move.

However, you can take steps to help them feel more involved in the process. Listen to what’s important to them, let them see the new home if possible. Give them as much information as you can as you have it so there are fewer unknowns on their end.

Be Open to Using the New Space Effectively

If you’re going to ask two kids to share a room, let them have the larger bedroom. They may still need to give up some privacy they’ve grown used to, but at least they’ll have some more space. Losing a bathroom too? To help ease a frantic morning rush, try setting a schedule.

Often, you’ll at least have a little storage space. Invest in some plastic container bins you can stack in closets on shelves and sort things into categories. You’ll be able to store possessions much more effectively when you’ve brought some order to it rather than let things sit around with no thought. All the same, you will probably find that in many cases, you just have too much stuff…

Even if you’ve overcome the shock of moving and there being less space, there’s still one major thing to do: downsize possessions. For kids, this is going to mean looking at all the things they’ve accumulated. Overall, you’ll want to again involve them in the process.

The lower hanging fruit may be toys that have broken but stuck around, or toys they’ve outgrown. Children might agree it’s time to let these go without much hassle. But if you need to cut deeper, you may be in for some harder resistance.

Encourage them to consider what they actually use or play with, and how often, and appeal to the idea that they could donate these toys to children who will give them more use than they’re able to. Encourage them to think about how their new room will be organized and what they’d truly like to see within it. Is there still a place for that toy truck they haven’t touched all year?

Try not to resort to making their decisions for them as much as possible and you’ll have fewer problems.

Throughout the entire process of downsizing, from finding a new place to having to let things go, this is a big change in your children’s lives. They’ll be looking to you for guidance around how they should feel about the change.

Help them understand the positive aspects of what you’re doing, and they’ll have an easier time with it. This can be an opportunity for them to learn the values and benefits of living more simply that they can take with them for the rest of their lives.

READ: Part 1 in our Downsizing Series

Need a hand moving? Two Small Men can not only help you pack and move, we also have a range of downsizing services. Check out how we can help you downsize here — or get straight to booking a move here.

Getting ready for your move this summer? There are...

What to Expect When You Use Professional Local Movers

Are you thinking about hiring a professional movin...

HOW DO I PREPARE TO MOVE NEXT MONTH?

Medicine Hat: What are the best places to live?

The aim of this article is to provide you with us...

4 Things to Look for in Calgary Office Movers

How To Get a Hassle-Free Halifax Move

Are you moving in Halifax? If you’d like it...