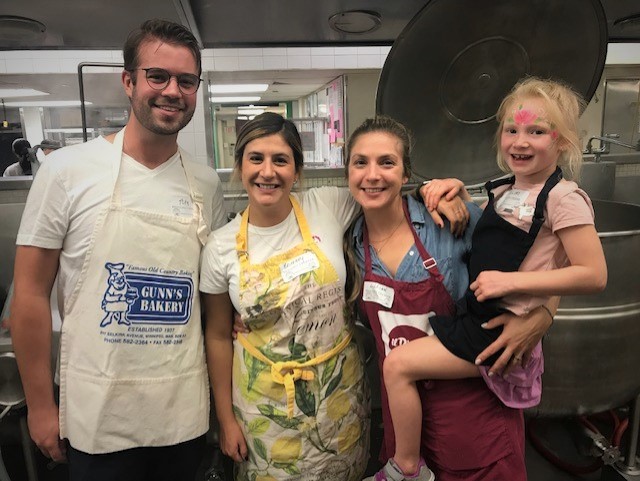 In most years, Alberta has amongst the highest number of arrivals of any province in Canada. Whether you’re moving from another province or even a US state, the change can be exciting but also a little overwhelming. Relocating can be difficult for anyone, and it involves a lot of tough decisions but also an exciting job, family, and cultural opportunities. Moving to Calgary could give you a plethora of new choices.

Why You Should Consider Moving to Calgary

Not only does Calgary regularly have the strongest economy in Canada, it’s also an important cultural destination in “wild rose country.” Calgary has been rated as one of Canada’s safest cities, and it has been named the fifth best city in the world to live in from 2010-2014. Calgary also has over 700 km of paved trail that connects a number of natural areas, parks, and communities. And all of them have contributed to the quality of life that the city has to offer.

Calgary can give a number of opportunities for people who are looking for a better job or place to run a business, and it has been named one of the leaders in job creation. More than 90,000 opportunities are expected to be created in the next five years. Calgary is considered Canada’s “Millionaire City,” and there’s opportunity for people with an entrepreneurial spirit. The city is studded with head offices looking for workers.

Alberta has one of the lowest tax rates in Canada, and the sales tax is virtually non-existent. So, you’ll be able to get the most bang for your buck. It was also named as Canada’s leader for the highest average income per capita in 2011. The province of Alberta has been seeing steady wage increases. If you move to Calgary, you should be able to find the success that you’ve been hoping for.

A Superior Moving Company in Canada

If you’ve been looking for a superior moving company that has a reputation of serving Canadians with integrity and service, you should consider using Two Small Men with Big Hearts. We can help you move to Calgary or any other part of the country, and we can do it at a price that you can afford. If you want to talk to us about what you need for your move, contact our office today!

Moving halfway across the country is no small feat...

How Do I Prepare For My Long Distance Move?

Whether you’re moving hundreds or thousands ...

5 Long Distance Moving Mistakes to Avoid at All Costs

Mentally, couldn’t be more ready to make the...

5 Reasons to Move to Kamloops

You might not hear much about it if you’re f...

Moving to Montreal on a Winter Day — Use These 7 Tips!

Is the idea of moving on a freezing cold day to Mo...